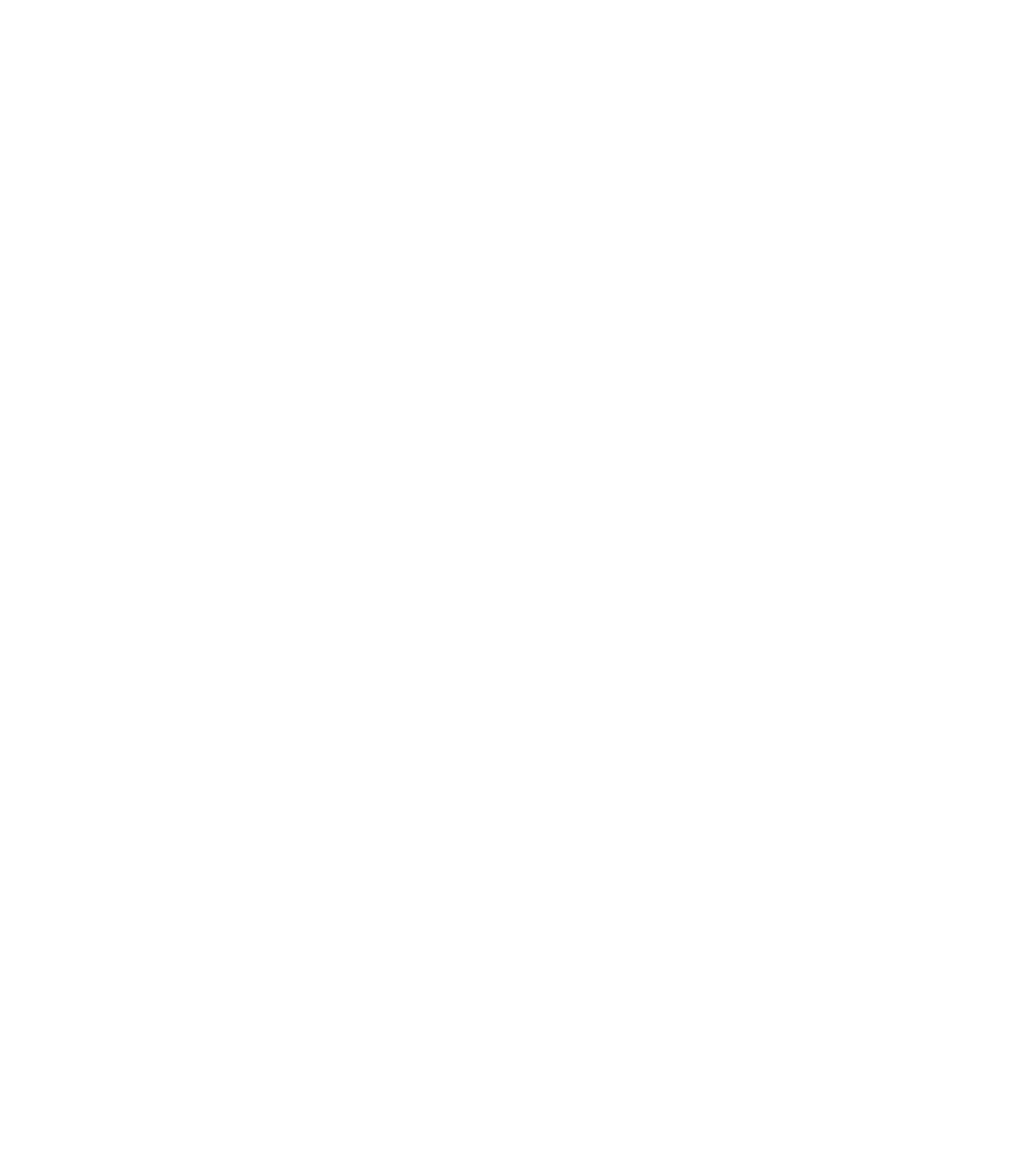 He served from 2001-2021 as editor of the Southern Baptist TEXAN, the official publication of the Southern Baptists of Texas Convention. During that time, Gary took  the publication from a magazine to a tabloid format. Circulation grew from 12,000 to 46,000. In addition, he launched a news website, texanonline.net, which the TEXAN uses for breaking news as well as distribution of stories produced for the print edition.

He and his wife, Tammi, have three grown children and six grandchildren. He and Tammi reside in Northwest Arkansas.